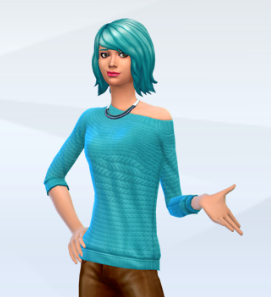 H.E. Roulo has given me permission to use a corner of the website to show you my insights on what the character of Plague Master look like. These are my ideas.

I’ll release new character images and my thoughts about once a week. I already have sixteen characters ready to be released. Look forward to characters like Kristin, Elena, Delta and more!

Traits: Trevor is athletic, slob & glutton because we see how much he likes to eat (especially cookies) and manners don’t matter where he’s from.
Planet: Shailon
Job: Zombie bait. He leads zombies out of houses so soldiers can shoot them. His dad does not approve.
Clothes: His jacket is the extra special one he gets from Kristin–the only thing he’s ever owned that wasn’t passed down. He stole the boots, and jeans seem normal to me. His hair is messy because he’s been too busy for a hair brush.
Family: Dad, dead mom, and cousin Hailey.
The Interesting Stuff: Trevor is our hero. I like him, because he wants to do something about the zombie invasion and hasn’t lost hope even though most have. He’s a great fighter, and shoves a zombie off a roof to save a girl he likes. He never gives up, even when things look their worst. He’ll follow up on any chance of hope.
Next Week: Kristin takes the spotlight.  Learn her traits, and see what she looks like to me. So pretty!

One thought on “Introducing SparklyJemz’s Corner”